Until now you may not have stopped to think about how many muscles we have, but it is always a curious and important fact to know. The locomotor system of the human being is made up of different muscles, which are classified by their characteristics and their functions. 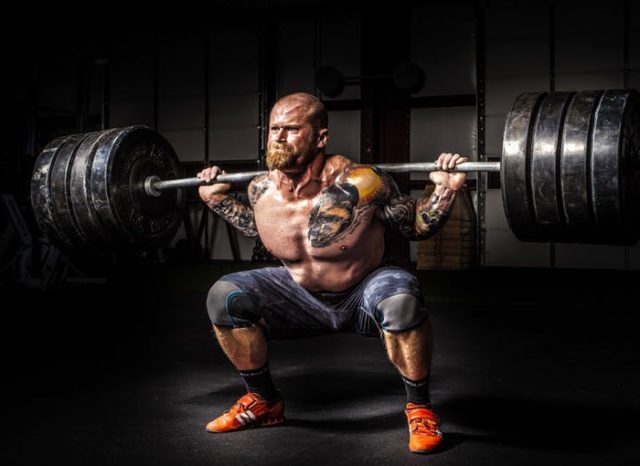 The muscles are part of the muscular system of the human being, being formed by different fibers and tissues that are part of the body. Although the number of muscles in the human body is not exactly known, estimates do exist. Many experts disagree, in part because not everyone has the same definition of what a muscle is.

However, all of them ensure that there is a minimum of 650 muscles in the entire human body, all of them being voluntary. As you can tell from their name, these are muscles that can be controlled.

In addition, there are involuntary muscles, which are the ones that we cannot control. For this reason, it is estimated that when asked how many muscles we have, the answer is between 650 and 840.

types of muscles in the human body

Although it is not possible to know exactly how many muscles we have, they can be classified according to their main functions and characteristics, being able to find these main muscles:

These muscles are attached to the skeleton by tendons, being the main muscle of the human body. Also known as striated muscles, it receives orders from the nervous system.

They are used to carry out voluntary movements, at the same time that they are responsible for carrying out functions such as protecting the organs, maintaining body posture and allowing movement.

These types of muscles are present in different organs of the body, these being involuntary muscles, that is, that we cannot control and that have an elongated shape. They can be found in places like the uterus, bladder, or digestive system.

Its mission is to help the different organs to contract and maintain a good tone.

Also known as myocardium, it is a time of muscle located in the heart and that responds to involuntary movements that make the contractions of the heart possible, pumping blood through rhythmic contraction.

Its main function is to send blood to the atria and ventricles that reach the blood vessels. This muscle does not respond to orders from the nervous system, but works autonomously. 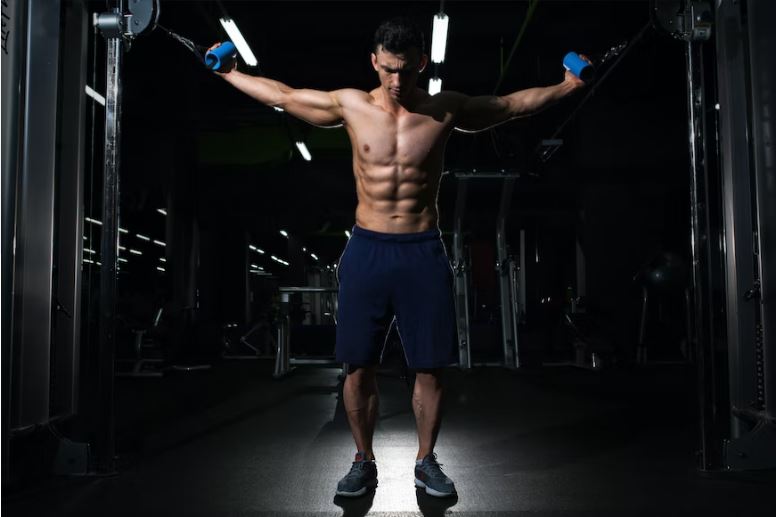 Taking into account the power of contraction that they have, one of the main functions of the muscles is to allow movement, both voluntarily, such as when running or jumping, and involuntarily, in the movements of the digestive system or the diaphragm.

Muscles are a basic element of the human body to be able to carry out the movement of the extremities, but also to be able to move the blood in an appropriate way. In addition, it also contributes to giving stability to the body, since in combination with the eggs it allows the human being to be upright or to place himself in a posture that is appropriate for carrying out different activities.

Facilitates the functioning of other systems and organs

On the other hand, thanks to the involuntary movements they make, as well as their contraction properties, they help maintain the tone and health of different systems and organs.

This is the case of the intestines, which help with the regulation of intestinal transit. They also do the same with the uterus and the contractions for the fertilization of the uterus. And with the arteries to move the blood, among others.

In addition, muscles help the proper functioning of the digestive and cardiovascular systems. In this way, they are key to the health of human being.

In addition to the above, among the functions of the muscles is the promotion of heat production. They allow the body to activate in situations where the body temperature is dropping, contracting to generate energy and heat the body.

In addition to all those indicated, the muscles have other functions that are of great importance in our body, such as the following:

Back and Triceps Routine at Home

GainsMuscle Staff - May 17, 2021 0
It is important to be consistent in our training. More if our intention is to achieve fast results and in record time. And while for many...

How to Gain Muscle Mass in The Legs?

GainsMuscle Staff - January 19, 2019 0
Many people wonder how to gain muscle mass in the legs, since for some it is difficult to gain muscle in this area of ​​the...

What Are Anti-Gravity Muscles and How Do They Work?

Bobby Kramer - January 9, 2023 0
Anti-gravity muscles, also known as postural muscles, are essential for maintaining proper posture and balance in the human body. These muscles, which include the...