Muscle atrophy is a disorder that consists of the wasting, loss, or decrease of skeletal muscle, which occurs when there is an imbalance between the synthesis of proteins and their degradation. This disorder affects the nerve cells of these muscles, causing partial or total paralysis. 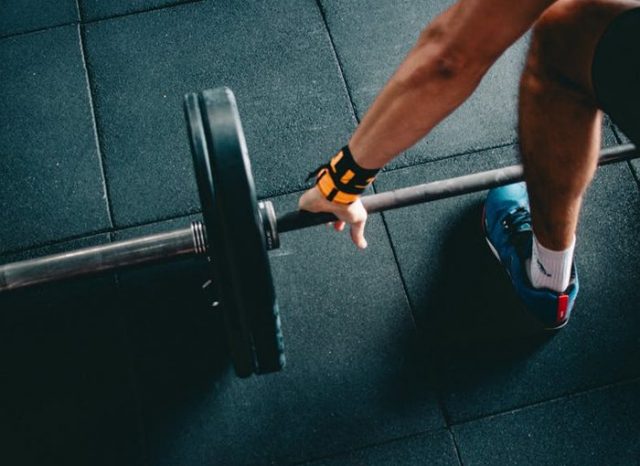 As a result of its appearance, a loss of muscle strength is caused, which clearly negatively affects any daily action that those who suffer from it can perform. Gradually these muscles wear out and the patient has increasing difficulty in carrying out activities, even those that are a priori as simple as walking.

Muscle atrophy is caused, as we have already mentioned, by an imbalance between protein synthesis and their degradation, giving rise to  three different types of muscle atrophy, which are the following:

It is one in which affected people do not use their muscles frequently. In this case, the solution is to carry out physical exercise. It often occurs in people who, for different reasons, spend all day sitting, or because they have health problems that prevent them from moving their limbs.

It is caused by aging, starvation, and other diseases. It can also be determined by abusing the use of corticosteroids.

In this case, the disorder is born from the lack of connection between the muscles and the nerves. It usually occurs in those who are sick with amyotrophic lateral sclerosis (ALS), rheumatoid arthritis, polio, or Gillian-Barre syndrome, among others. It can also originate after having suffered burns or traumatic injuries. 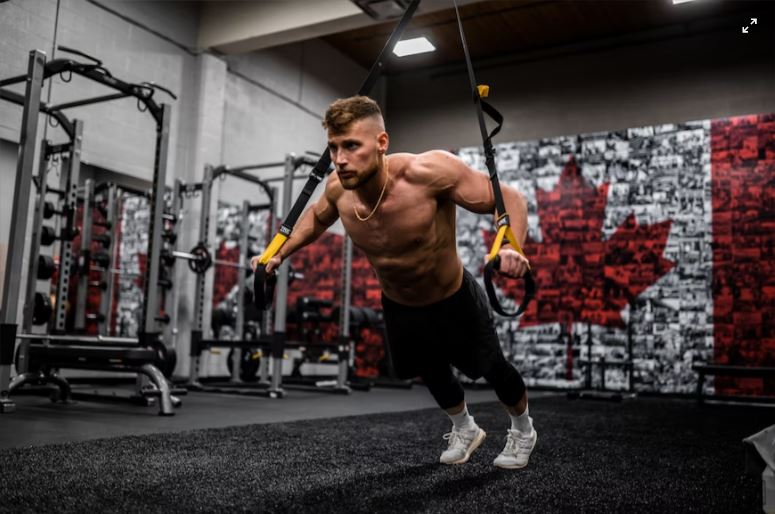 Muscular atrophy has no symptoms prior to its appearance, causing these to appear as it develops in the individual. As they appear, the following signs can be seen:

The specialist, to make his diagnosis, must proceed to the examination of the patient in order to determine the loss of muscle mass, in addition to reviewing the clinical history and ordering the performance of other complementary tests, such as magnetic resonance imaging, X-rays, or tests. of blood.

In the event that this pathology is diagnosed, the way to treat the problem is similar in the vast majority of cases. When there is a loss of muscle mass, the objective should be to recover it. In the case of muscle atrophy due to disuse, it is easier to reverse. In this case, specific muscle mass recovery exercises will have to be carried out. At the same time, it will be necessary to increase protein intake.

On the other hand, if the atrophy is determined by neurological problems, these exercises should be combined with other specific ones in which orthopedic elements are used. 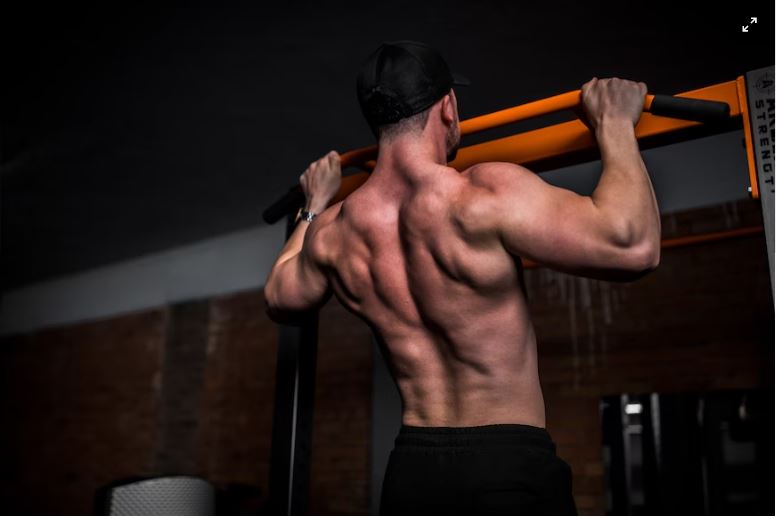 In the event that you want to prevent the appearance of muscle atrophy for psychological reasons, it is the simplest, since in that case you will only have to improve your diet so that it is healthy and exercise. This will prevent the muscle from atrophying.

Similarly, a sedentary lifestyle should be avoided, since this will reduce the chances of the disease occurring. The preventive diet must be balanced but rich in proteins and exercise must be carried out daily, although it does not have to be of a high intensity.

Most cases are due to inactivity.

Although it can be related to different diseases, some of which we have mentioned, muscle atrophy occurs, in the vast majority of cases, due to inactivity.

Those people who have a sedentary job and the elderly who do not maintain sufficient activity can cause their muscle tone to be affected and, therefore, they can develop quite significant atrophy. However, it should not be a sign of excessive alarm, since it can become reversible with exercise.

Those who are sick who are bedridden due to mobility problems can present significant muscle wasting, the same thing that happens, for example, with astronauts. These, being released from the force of gravity, can see their muscle mass decrease.

For this reason, it must be taken into account that the lifestyle that is adopted as you age is key to the final results. If an appropriate level of activity is maintained, there should be no reason for muscle atrophy. Thus, the activity should continue to be promoted by the elderly and any citizen.

Finally, it should be emphasized that the loss of strength in the legs has important consequences. It can limit locomotion. It also increases the risk of falls and lumbar problems.

How to Tone Muscles

GainsMuscle Staff - September 12, 2020 0
Toning your muscles can help you improve your physical strength, posture, and overall appearance. There are a variety of methods you can use to...

How to Define the Forearms?

GainsMuscle Staff - July 29, 2020 0
The human body is a true wonder of creation. Each of its parts is perfectly made and has a function. It is not there by chance,...